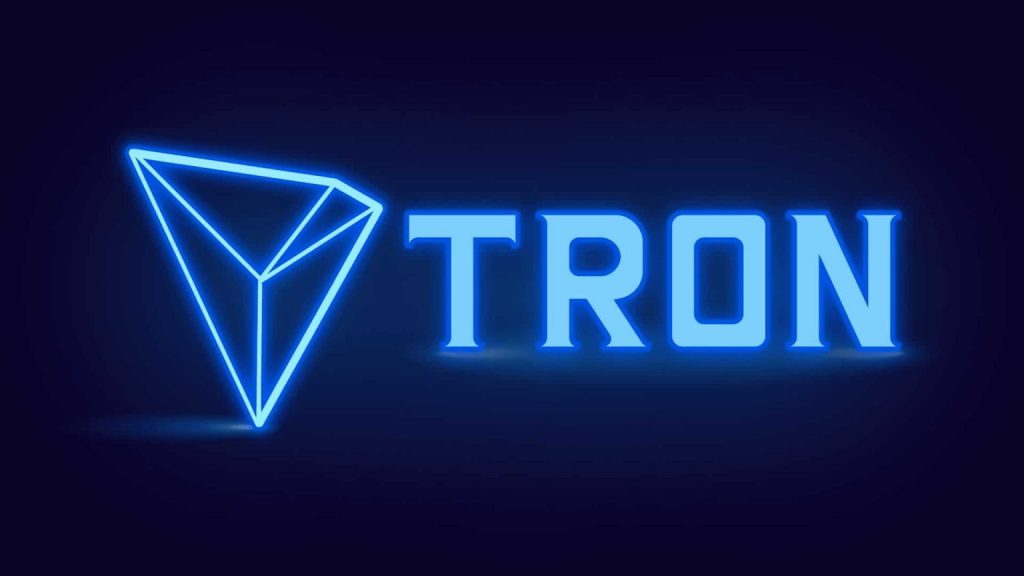 Tron ($TRX) appears to be reaching milestones of late, as most traders within the crypto ecosystem flock to the network to settle transactions. The PoS blockchain recently crossed $5 trillion in value of transactions carried out on it. This feat highlights the increasing interest in its high-throughput and low-cost services.

Total transfer Value on #TRON has surpassed $5 trillion. It is the power of blockchain. pic.twitter.com/96AIgg67j1

Justin Sun, founder of Tron, revealed the accomplishment on Twitter in the early hours of Thursday. According to the screenshot from Sun, Tron’s blockchain explorer, TronScan indicates that the total transfer value on the Tron blockchain is currently $5.2 trillion. This figure represents one of the highest transfer values in the industry. Sun ascribed the feat to “the power of blockchain.”

Tron has witnessed magnificent growth since its release in 2018. Four years later, the network boasts of over 109 million accounts. Despite hosting just 10 protocols, it remains the second largest blockchain by total value locked (TVL), per data from DefiLlama. With a current TVL of $5.72B as of press time, it surpasses Binance Smart Chain, Avalanche, Polygon and Solana.

Touted as being the next Ethereum, Tron is behind Ethereum only in terms of TVL. Ethereum’s TVL is a whopping $34.26B with about 544 protocols. While Ethereum accounts for 58% of all TVL in DeFi, Tron comes second with a 9.75% contribution.

In addition to reaching these milestones, Tron’s PoS system seems to be the least power-hungry. As previously reported, recent data reveals that Tron is the most energy-efficient blockchain in the crypto ecosystem.

The Crypto Carbon Ratings Institute (CCRI) released a report on energy consumption rate by different blockchains. The report noted that Tron uses the least energy out of all blockchains.